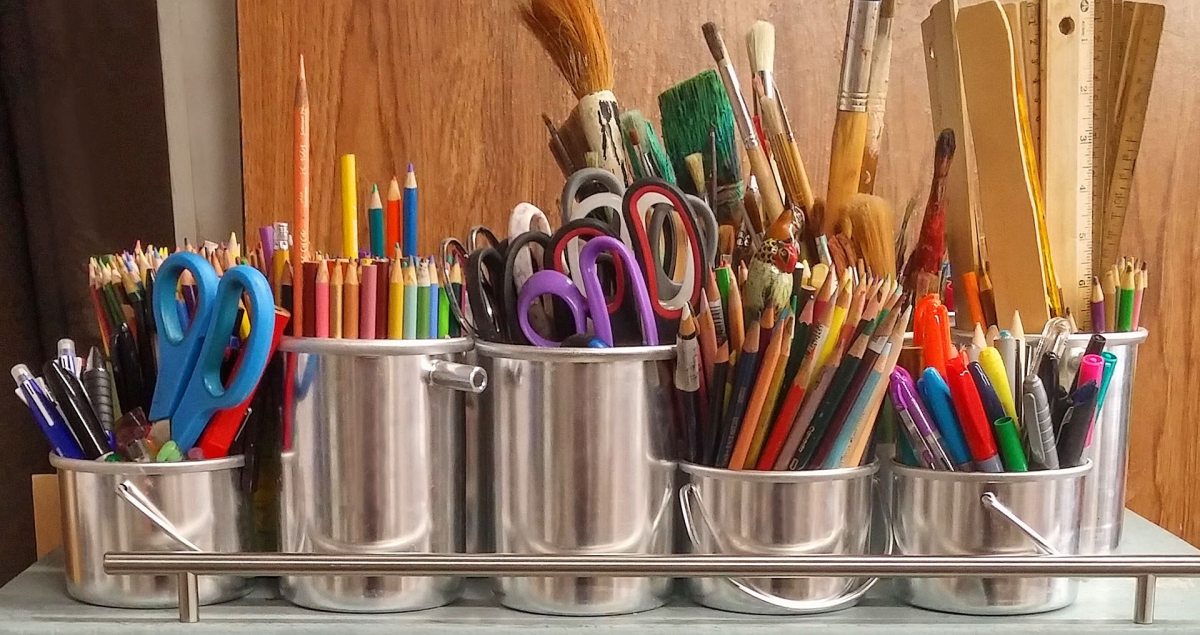 Eeek!! I can’t believe it’s September already! Soon enough the c-word (Christmas) will start circulating, whispered quietly at first by those who seem to spend the whole year counting down the days till its return and then mumbled grumpily by the rest of the population as they realise that Slade’s Merry Xmas Everybody and an inexplicable amount of red tinsel are slowly taking over the UK’s high streets.

We’re not at that point just yet though and so I’ll save any further mention of the c-word until the time feels right (luckily for you I’m neither Christmas obsessed nor a total Grinch so that time will probably be in early December when I’m up to my eyeballs in tree decorations and stuffing my face full of Quality Street!). Instead, I’d like to centre this month’s content around refocusing.

As many of you will know from my last Monthly Musing, August for me was a period of self-imposed rest and although I was initially resistant to the idea, it turned out that sitting in front of the TV of an evening (because you don’t sit down in the day when you’ve got a toddler!) and occasionally typing up the odd blog post was something that I was particularly good at. So much so that shaking off my summer laziness as we move into September has been a trickier task than I was anticipating and so now I’m in desperate need of some focus.

The new academic year may have absolutely no relevance to me, but it feels like a good time for us all to start dusting off our pencil cases and re-evaluating where we’re going, doesn’t it? Therefore, one of the first things I’m going to do this month is take a look back at the summer goals that I set myself at the start of the season. I think it’s fair to say that not all of those targets have been met and perhaps it’s worth investigating why that is. This might also be a good opportunity to start thinking about my autumn goals as summer officially ends on September 23rd.

Another post I’d like to write over the next few weeks is one that deals with the issues of focus, procrastination and failure as I feel that, for me, these three things seem to continually influence each other. Recently, I’ve really struggled to focus my attentions on just one thing (for example, in my free time at the moment, as well as writing my blog, editing a friend’s wedding photos and starting a free online coding course, I’ve been toying with the idea of trying my hand at a bit of calligraphy!) and I feel that a large part of the issue is a fear of failure which ultimately leads to a serious amount of procrastination on my part. I thought this topic might be a good one to explore not only for myself, but in case there’s anyone else out there with the same problem.

And finally, as well as catching up on a couple of posts that I mentioned in my last Monthly Musing and never managed to get around to writing (see summer laziness above!), I thought I might start a new how-to series. This new series is unlikely to cover anything too serious and I doubt there’ll be much to learn, but I’m hoping that these posts will at least be an entertaining read! I won’t say anymore on that until I publish the first post (which, miraculously, I have actually started writing!!).

So, that’s September. I hope you all enjoy getting back into some sort of rhythm after the summer break (if you’ve had one) and remember, the countdown to Christmas is imminent even if you don’t want it to be! As always, thanks for reading.